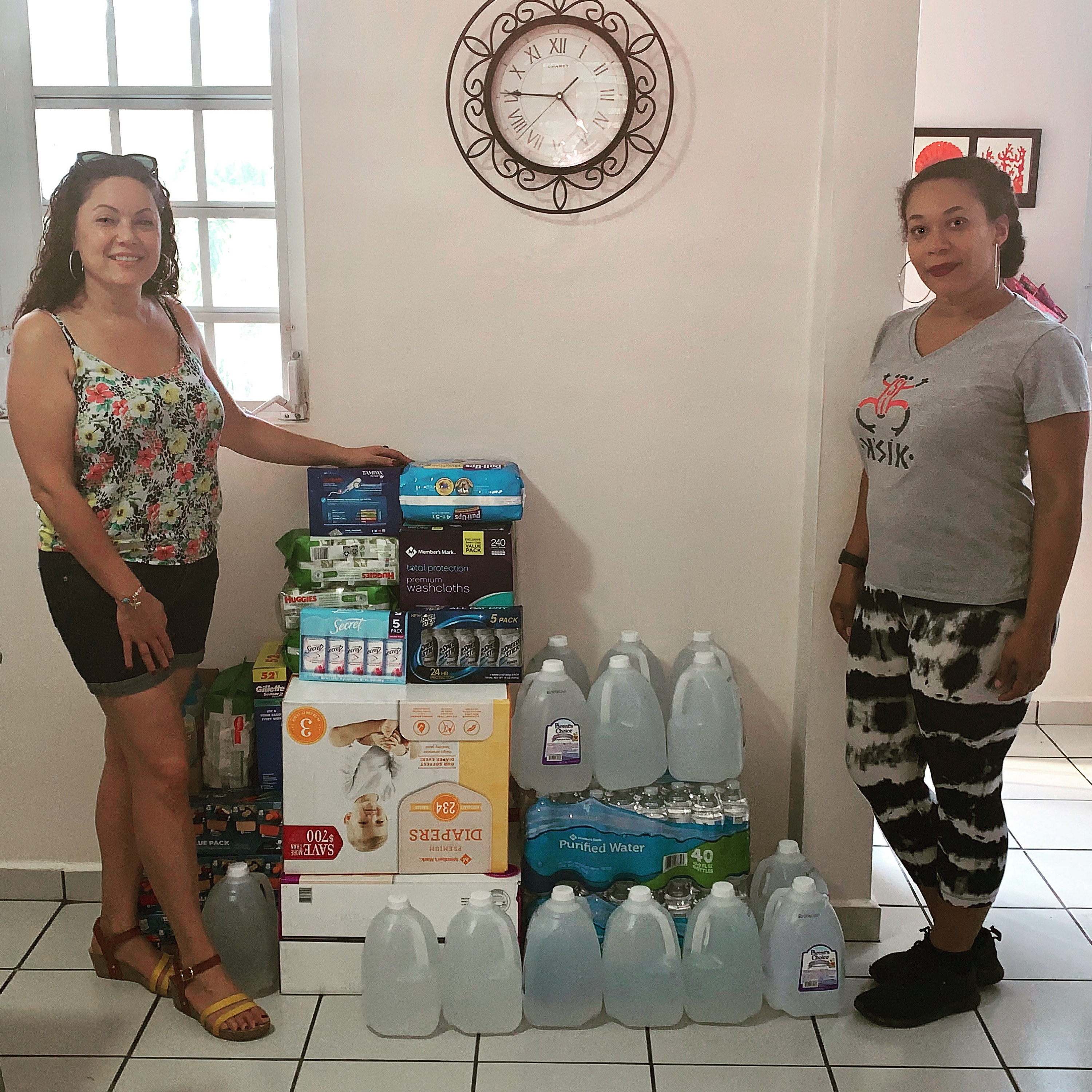 What a year it has been! 2020 and we are only half way through it. This year literally started with a shake. On January 7th at 2:24 am a 6.4 earthquake struck the southwest region of Puerto Rico. It was the strongest earthquake to hit the island in a century. Most of us were asleep when it happened.

Towns such as Yauco, Peñuelas, Maricao, Guánica, Guayanilla and Ponce were nearest at the epicenter. They suffered the most serious damange and displacement. Throughout the island the earthquake was felt. I live in the northwest part of the island about an hour away from the soutwest region. I've never in my life have felt an earthquake tremor before until I moved here.

Before the big one hit, we had a month of small tremors. Which could mostly be felt if you were in bed. For some reason, most of the tremors were in the evening. What started out small was leading up to something big. So big that homes crumbled, schools were damaged and closed, mudslides toppled roads and many people overnight became homeless sleeping outside. With an already weak infrastructure, we lost electricity for days. Some for weeks and even months.

It was a very scary time and our island is still shaking. Since January 7th, we've had a series of strong aftershocks with earthquakes hitting yet again the southwest region on January 11th with a 5.9 and then July 3rd with a 5.3. Many are still living outside from the first major earthquake. As you can imagine, these are very scary times for Puerto Ricans especially in the worse hit areas nearest the earthquake's epicenter.

My good friend, Wanda and I joined forces to buy supplies to have brought down by my friend, Aimee of Vive Borikén to distribute to the camps set up for the displaced earthquake refugees. There is still so much work to be done to help those still without a home. With COVID-19 now thrown into the mix, it has setup even more challenges. Many without homes are now without work, as well. All hope is not lost though if we continue to have faith that through continued strength, perseverance and action there will be change for the better.